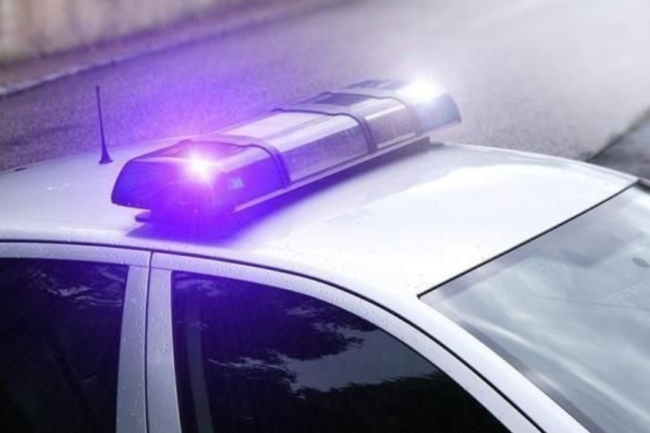 Garden City Police Department officers were notified, via dispatch, of the theft of a car that just occurred at Citibank, 250 Old Country Road in Mineola. An officer then saw the car heading southbound Rockaway Avenue at a high rate of speed. Another officer in the area attempted to stop the car, but the driver refused. The car continued to drive recklessly on several different streets in the village, committing numerous traffic violations, and refusing to stop for police. The car eventually left the village southbound on Nassau Boulevard. Upon further investigation, it was then determined that the car was stolen from a 62-year-old woman who was sitting in her car at Citi Bank in Mineola when a man entered the car, ordered her to get out, and then fled the scene.