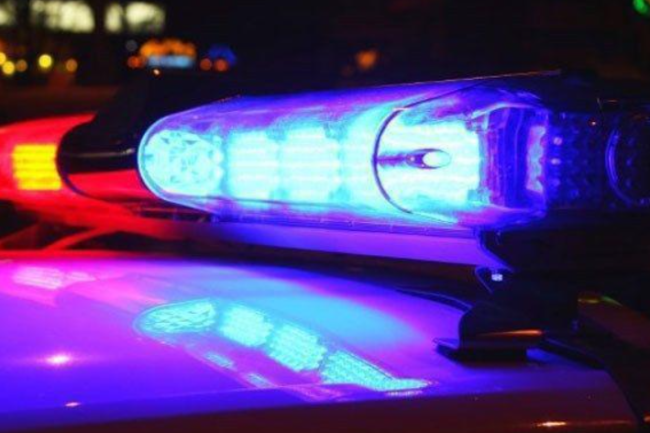 A man was arrested after fleeing a traffic stop, prompting police on a chase through Louisville and Southern Indiana.

About 2:30 p.m., the Louisville Metro Police Department first stopped the vehicle, according to police, which had been reported stolen, in the Portland area, at the intersection of North 25th and St. Xavier streets.

The suspect drove away, but an LMPD officer later caught up with the vehicle at the intersection of North 22nd and Lytle streets, where the suspect stopped, according to LMPD. After the officer got out of the patrol vehicle, the suspect backed the car into the officer’s, “making it inoperable,” an LMPD spokesperson said.