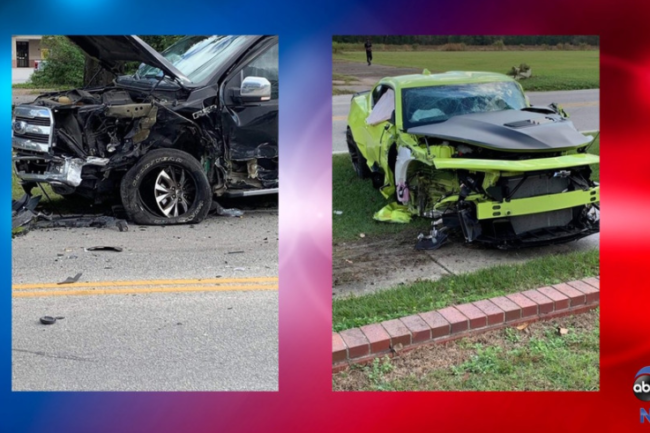 MARION, S.C. (WPDE) — A man led police on a chase in Marion Sunday and he was driving 160 mph at one point, before crashing into two cars, according to Cpt. DeJuan Council with the Marion Police Dept.

Council said an officer initially clicked the man at 101 mph on Highway 501 Bypass in Marion.

He added the officer tried to stop the car, but it kept going heading toward Latta.

Council said that’s when the man turned around and headed back into the city limits of Marion.