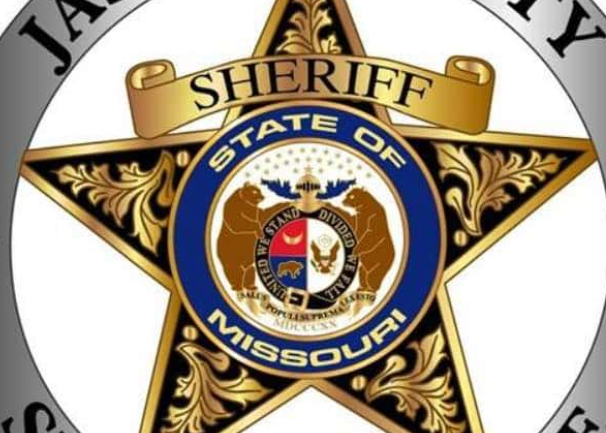 A man is dead in Jasper County after deputies say he fled from authorities, stole two cars, fired at law enforcement, and eventually shot himself.

The man was from Webb City and was 27 years old. His name has been withheld.

Carterville Police originally tried to stop a red Hummer that was reported stolen. The driver fled and eventually crashed.

He went up to a house and threatened a person who lived there to give him their keys. He fled again before encountering Jasper County Deputies on highway 171.