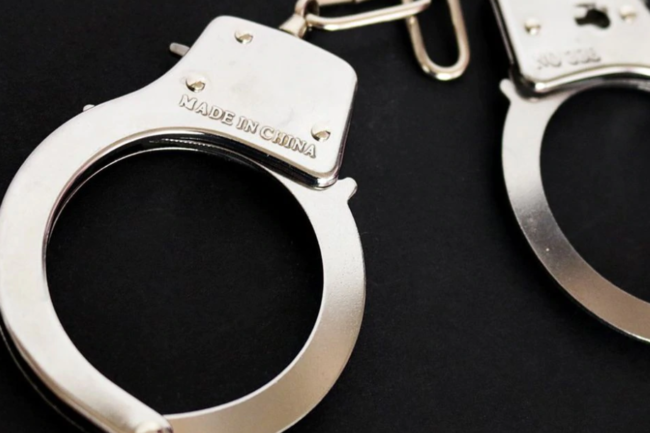 WILKIN COUNTY, M.N. (Valley News Live) – One man is in custody after leading officials on a pursuit Saturday.

Around 2:44 am, Wilkin County Sheriff’s Office stopped a vehicle for a traffic violation.

Officials say during the traffic stop, the driver took off in his vehicle and led officials on a 14-mile-long pursuit.