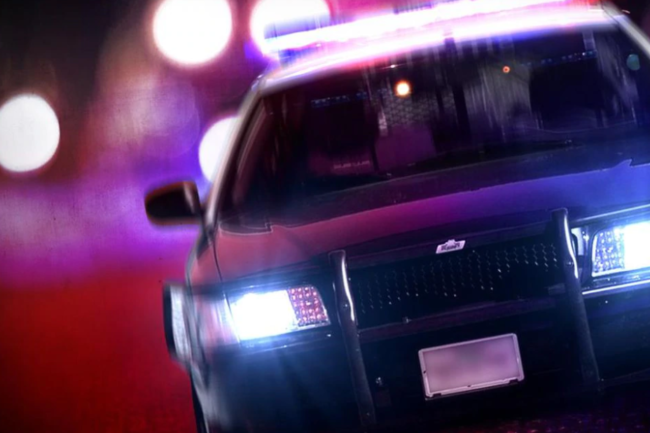 CUMBERLAND COUNTY, N.C. (WITN) – One person has died, and two others were hospitalized following a crash during a high speed chase in Cumberland County.

According to the North Carolina State Highway Patrol, a trooper stopped a Ford passenger car for speeding on Cumberland Rd. shortly after 8:30 Saturday night.

When the trooper got of his patrol car to approach the suspect’s vehicle, the Ford sped off heading north on Roxie Ave.

As the trooper tried to overtake the car, the Ford went off the road and struck a tree. The driver of the vehicle died at the scene.