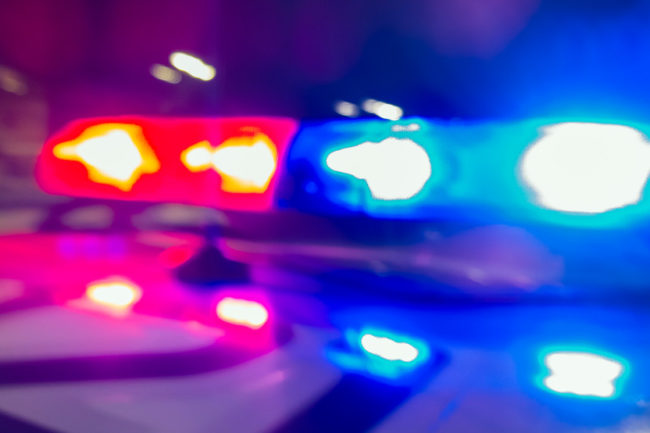 ‘It was just a matter of time,’ sheriff’s office says after undocumented immigrants killed

By by Gerald Tracy – foxsanantonio.com

According to the Kinney County Sheriff’s Office (KCSO), there was a chase on Ranch Road 674, which ended in the driver losing control of a vehicle and rolling it over.