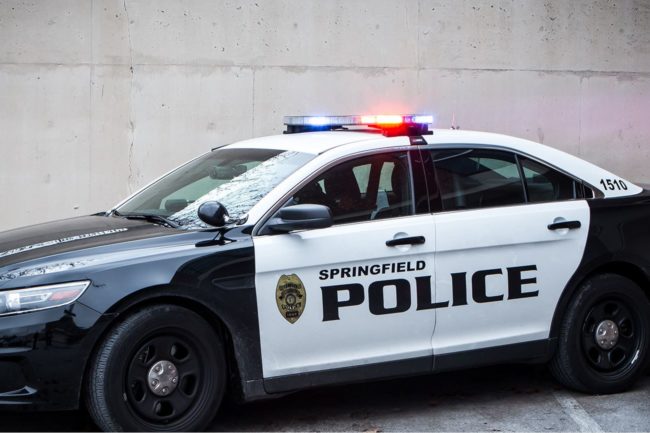 SPRINGFIELD, Mo. — The driver of a stolen vehicle who drove on a golf course has been charged, according to Greene County Prosecuting Attorney Dan Patterson.

18-year-old Devin Sallee has been charged with first-degree tampering with a motor vehicle, second-degree property damage, resisting a lawful stop, and driving without a license.

According to a probable cause statement, deputies attempted to stop a purple Jeep Wrangler with no license plates near Kearney Street and Cresthaven Avenue.

Then the Sallee sped off.

Deputies stopped pursuing after successfully activating a StarChase tracking device. With the device in place, deputies say they were able to keep eyes on the vehicle without giving into a chase.

That’s when investigators say the vehicle went off-road, driving onto the Horton Smith Golf Course to avoid deputies. The probable cause statement says Sallee caused $500 worth of property damage to the course’s green as well as other course property. Investigators say Sallee also drove near several people playing golf.

He was eventually stopped by authorities near Scenic and Battlefield and was then taken into custody.