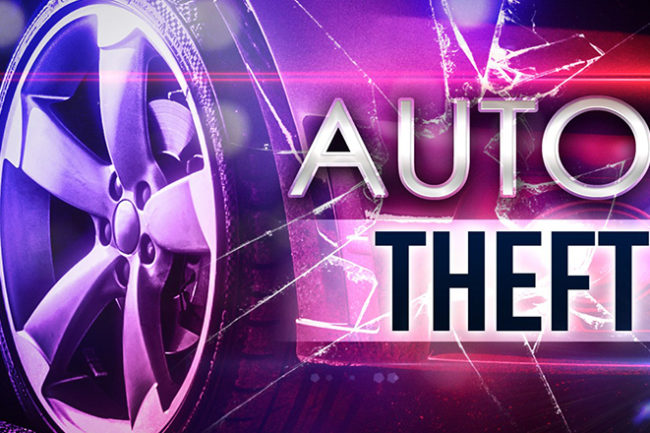 Cameron teenager and infant daughter injured after being sideswiped by stolen RV.

The driver of the RV, 36-year old Dustin Leach of Kearney, faces several accusations, among them, tampering with a motor vehicle, resisting arrest, and endangering the welfare of a child.