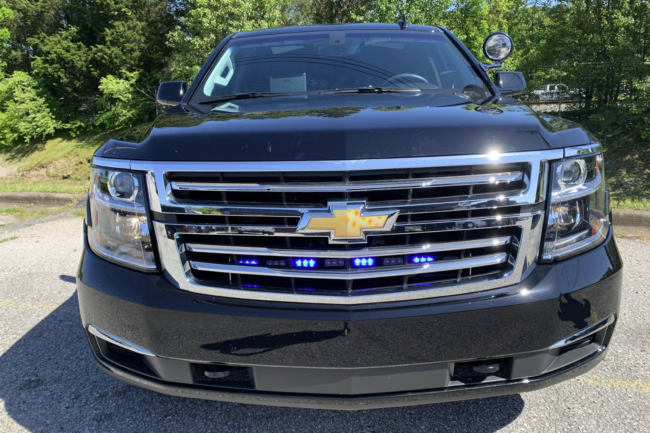 TRUSSVILLE — A Trussville Police officer was involved in a crash during a chase on Tuesday, June 23, 2020. The officer did not appear to be hurt.

Detective Ben Short said police first received an alert from Flock Safety cameras at 5:15 p.m. The alert was for a vehicle that had been reported stolen.

Officers caught up with the vehicle near Dollar General and attempted to pull the car over. When the driver of the vehicle did not comply, a chase ensued. During the chase, one of the Trussville Police officers was involved in a crash on Gadsden Highway at Edwards Lake Road.